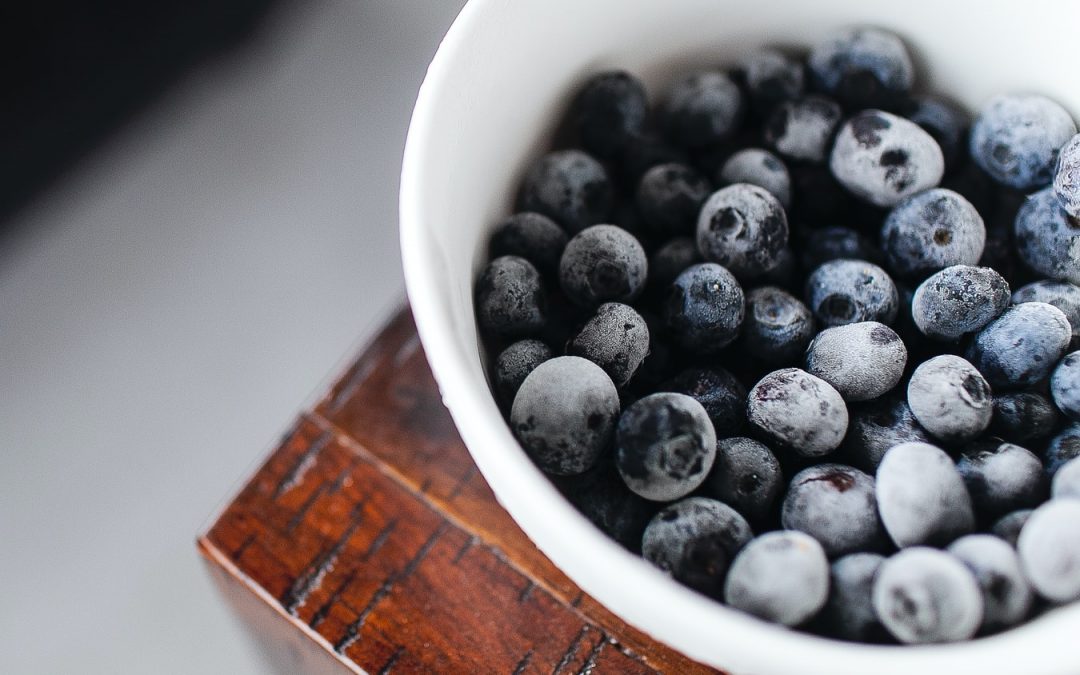 Blueberries are produced in all states and territories of Australia minus the Northern Territory with three quarters of production happening in New South Wales. Half of Australia’s blueberry production is sold domestically, while the remainder is either sold overseas or processed as frozen products. 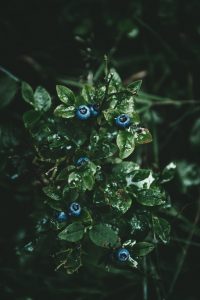 What types of blueberries are grown in Australia?

How long have blueberries been grown in Australia?

Blueberries were first introduced into Australia in the early 1970s. Australia’s geographic spread means fresh blueberries are available for most of the year, with the best time to eat them between October to March. Demand for blueberries continues to increase due to the berry being a rich source of antioxidants, minerals and vitamins.

Can you get wild blueberries?

If you want the best frozen blueberries, don’t buy below ‘B’ grade. We’ll explain how blueberries are graded. 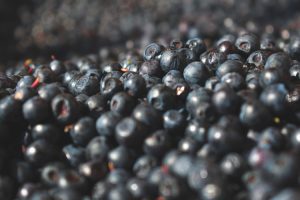 Similar to Grade A, except the frozen blueberries must score 80 points or above.

Here we start to see that the berries might have some defects, possess some normal flavour and odour. These frozen blueberries have scored 70 points or above.

These frozen blueberries have failed to meet the requirements and are substandard. 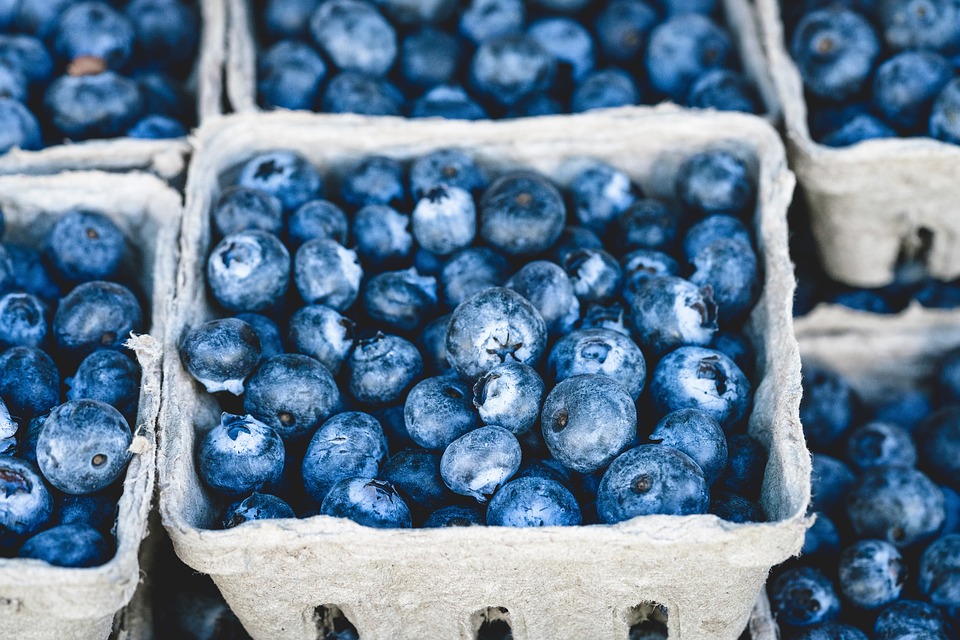 How do I know what kind of frozen blueberries to buy?

Look for frozen blueberries that use the individually quick frozen method (IQF). This is sometimes also called flash-freezing and involves each individual blueberry going down a conveyor belt into a blast chiller to be frozen. Basically, it means your blueberries won’t freeze together in a block because they were individually frozen. This process was developed by an American biologist Clarence Birdseye while he was ice fishing in Canada.

Can you buy frozen organic blueberries?

Yes, organically grown blueberries are arguably better for you because they have higher ORAC (Oxygen Radical Absorbance Capacity) values. That means they are better at preventing chemical oxidation that causes cellular damage. Organic blueberries contain a higher amount of fructose and glucose, but there are a number of factors that affect the nutritional content of blueberries, including the nutritional content of the soil, how the berries are cultivated and other factors.