When did avocado become so popular in Australia? 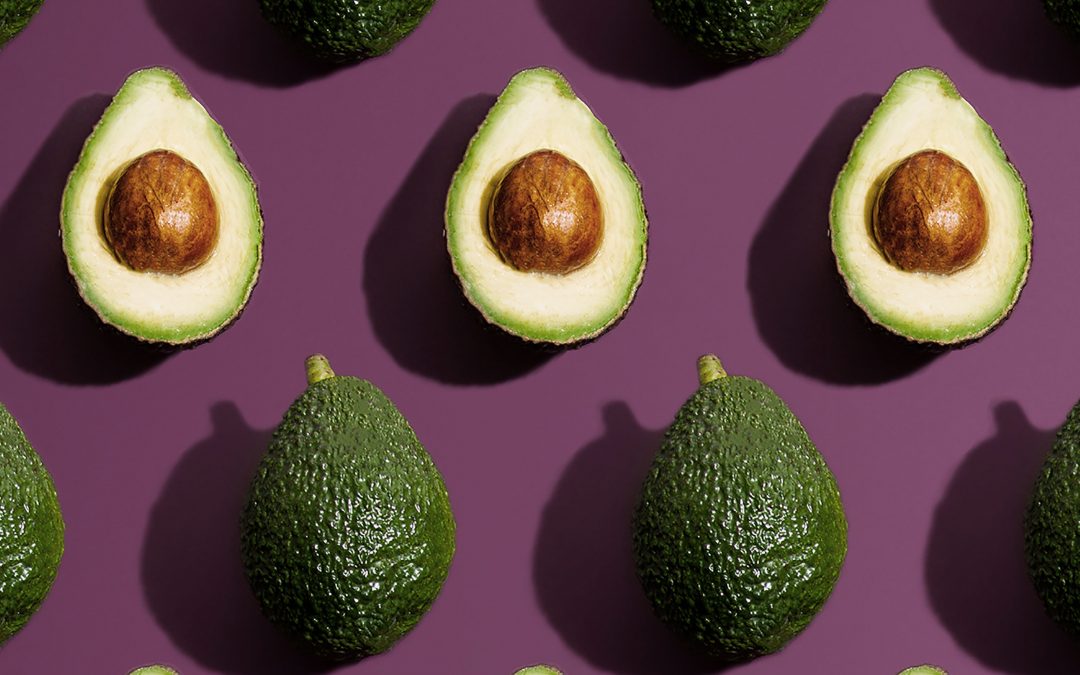 It’s almost impossible these days to find a brunch menu at an Australian café that doesn’t feature at least one dish with smashed avo on toast.

Avocado has been all the rage for a while but when did it become so popular in Australia and why?

It’s no secret that avocados aren’t the cheapest fruit to buy and it hasn’t been without its controversy.

Who could forget the time when property developer Tim Gurner said that if millennials stopped buying avocado toast for breakfast that they’d be able to afford a house?

Avocados aren’t just hype though. In fact, did you know that avocados have more potassium than bananas?

Keep reading to find out more about this bizarre fruit.

In the last 10 years, the consumption of avocados has tripled in Australia and the avocado industry is now worth about $460 million.

For people in Central America and the Caribbean, avocados have been a staple part of their diet for a long time.

Avocados didn’t come to Australia until 1840, where avocado seeds were placed in the Royal Botanical Gardens in Sydney.

How did avocado become so popular in Australia?

It was a combination of a few things. The rise of the wellness industry attracted many bloggers to this fruit because of its colour. Also, the California Avocado Association mentioned an avocado toast recipe in their 1915 report.

However, it was restaurateur Bill Granger who really started the avocado craze in Australia when he started offering avo as a side on the menu at his Sydney café, Bills, and this was prior to the days of social media. If you search the hashtag #smashedavo on Instagram today, there are over 143,000 posts.

Smashed avo has become part of Australian café culture and has been featured in many videos and memes.

What types of avocados are there?

There are two main types of avocado that we see in Australia:

Hass avocados have a pebbly skin which turns dark purple when ripe.

Shepard avocados are similar in size and shape but have smooth green skin and paler flesh. They also stay green even when they are ripe.

Why do avocados go off so quickly?

You’ve probably taken out some guacamole after a day and thought it’s time to throw it out because it’s brown. The brownness doesn’t actually mean the avocado has gone off. This is a process that happens when it’s exposed to air which reacts with the avocado, turning it brown. Usually scraping off the top layer will reveal that everything underneath is perfectly fine. 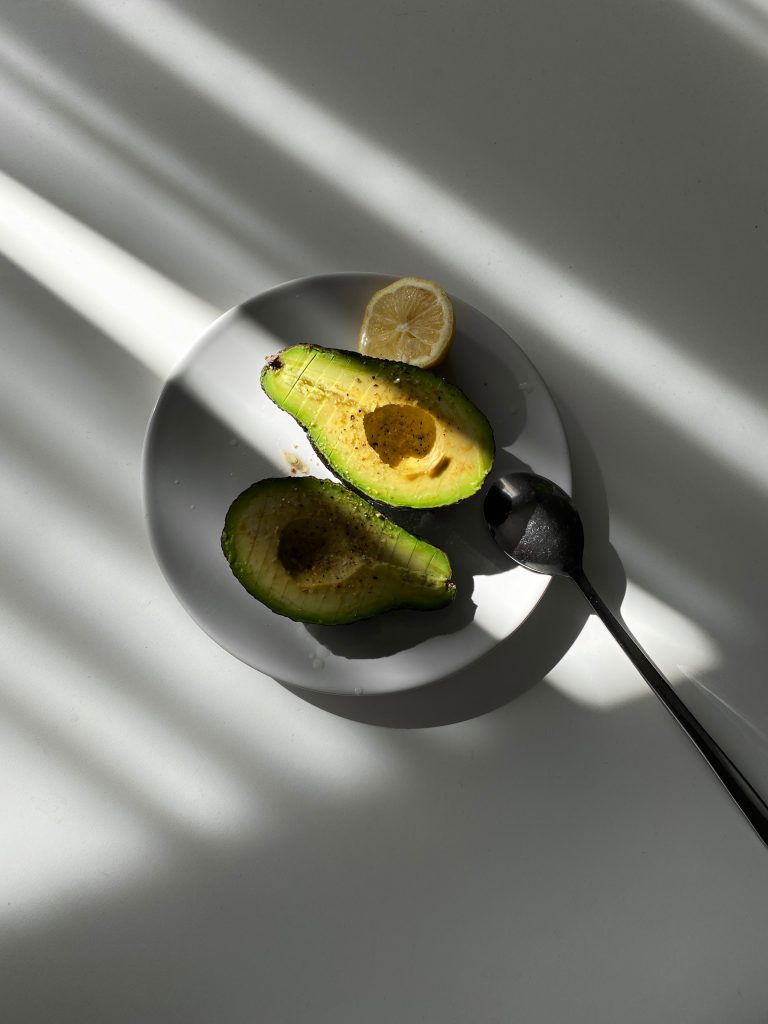 How can I stop my avocados from going off?

Here are a few tips and tricks for keeping your avocados longer:

Can you freeze avocados?

You can freeze avocados in smaller chunks, in half or as a mash. Avocados go off quickly, even if you wrap them up and keep them in the fridge. You can prolong their lifespan even more by putting them in the freezer. Frozen avocado can be kept for 4-6 months. Make sure to squeeze some lemon juice over them and seal them in a container to minimise any browning.

Can I buy frozen avocado?

You might be a café or restaurant owner who is sick of throwing out a bunch of avocados that you never got through in time. Buying frozen avocado in bulk means you can keep it for a long time and it’s easy to store until you need to use it.