Who Invented the Acai Bowl? 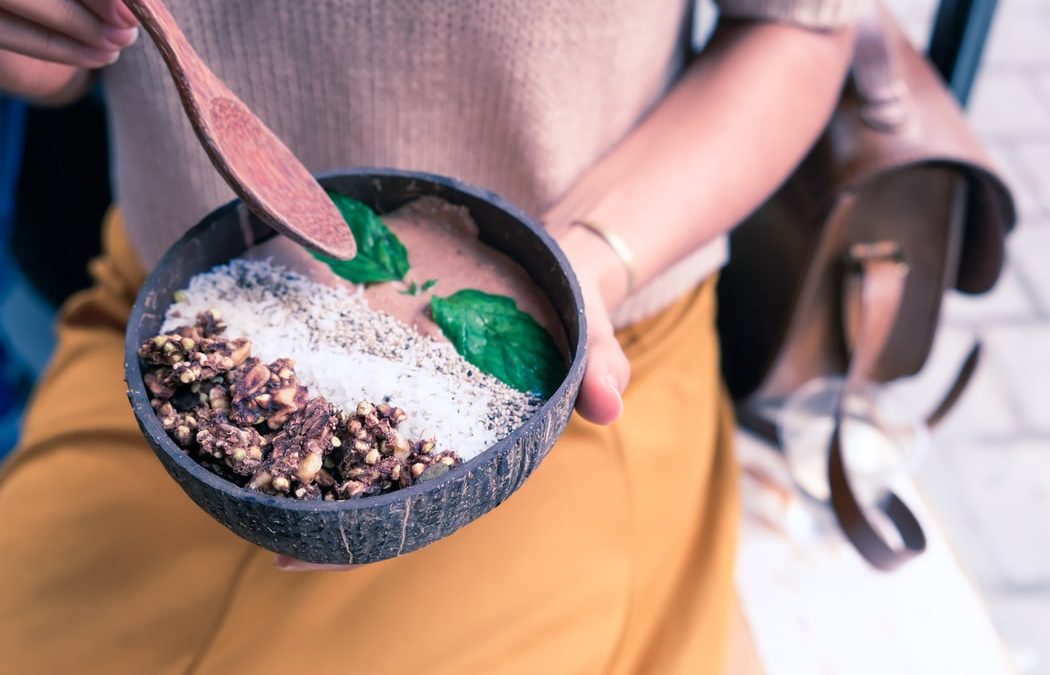 The acai bowl has recently gone from a relative obscure breakfast item to becoming a staple of many breakfasts and rightfully so:

Given that acai bowls are a fairly recent phenomenon, there are still a lot of questions surrounding the superfood. While we have previously covered some of these questions before, from where to find acai in Melbourne, where acai comes from, what acai tastes like, what’s in an acai bowl, etc. there is always more to learn.

This article is going to answer who invented the acai bowl by examining its humble beginnings to its widespread demand.

Who made the first acai bowl?

There is no single person that can be attributed to the invention of the acai bowl. Acai bowls have played a huge role in the diets of the Ribeirinhos population of South America for what is widely believed to be thousands of years. Unlike the contemporary acai bowls that we are typically used to, the first iterations of acai bowls were savoury, with the acai pulp being eaten alongside shrimp or fried fish.

Acai would later gain commercial success thanks to the influence of Carlos Gracie, one of the founders of Brazilian Jiu-Jitsu. Gracie popularised a fitness diet that heavily featured the acai bowl, causing the dish to catch on amongst surfers and fitness enthusiasts. 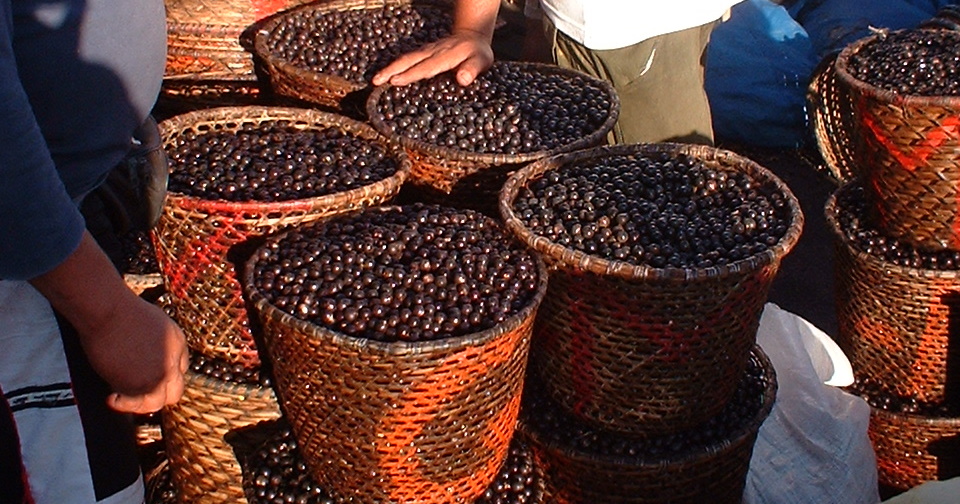 In the 2000s, tourists would come to Brazil and experience the acai bowl firsthand. There are many stories like that of Purple Foods founder Adam in which they vowed to import acai to their home country after lamenting its lack of international availability. Since then, acai has exploded in popularity worldwide. Instead of needing to travel to Brazil, people can experience acai in their local cafe or even the comfort of their own home.

How do you pronounce acai?

We have actually answered this question here.

However, let’s take a closer look at why it is pronounced this way. The word acai is a Portuguese translation of a Tubian word meaning “fruit that cries”, and is actually spelled Açaí. The letter “ç” denotes a soft “s” sound, while the “í” indicates a long “ee” sound.

Where are acai bowls from?

Acai originates from the swamps and floodplains of many different parts of South America, predominantly Brazil but has been known to grow in small quantities in Ecuador, Venezuela, Colombia, Guyana, Suriname and Trinidad and Tobago.

However, the acai bowl, particularly the savoury version that involved fish, began in Northern Brazil, particularly the states of Para and Amazonas. It wasn’t until the acai bowl was adopted in more southern Brazilian cities such as Rio De Janeiro, Florianopolis, Sao Paulo and Goias that the more commonly known sweet acai bowl that incorporated fruit and granola would gain prominence.

What is the acai berry and what nutritional properties do they contain?

The acai berry is a fruit that is extracted from the acai palm. It is similar to a grape, only smaller and with less pulp. In order to be eaten, the fruit has to be soaked in water and have its pulp removed, at which point the pulp must either be frozen or consumed within 24 hours. Acai extract is sold in many forms, including frozen pulp, juice, powder, oil or even as a part of other foods and beverages such as breakfast bowls, smoothies, grain alcohol, supplements and cosmetics.

The fruit’s texture is described as granular until pureed, at which point it becomes creamy and smooth in a manner reminiscent of a sorbet or an ice cream. The taste of acai is difficult to pin down, with some describing it as earthy with hints of raspberry and pomegranate, and others describing it as a cross between blackberry and a hint of chocolate. Because it has a relatively bitter taste, it is ideally paired with sweet fruits which is why the acai bowl is such a perfect way to eat acai.

Acai has been designated a superfood because of its many nutritional properties. These include; 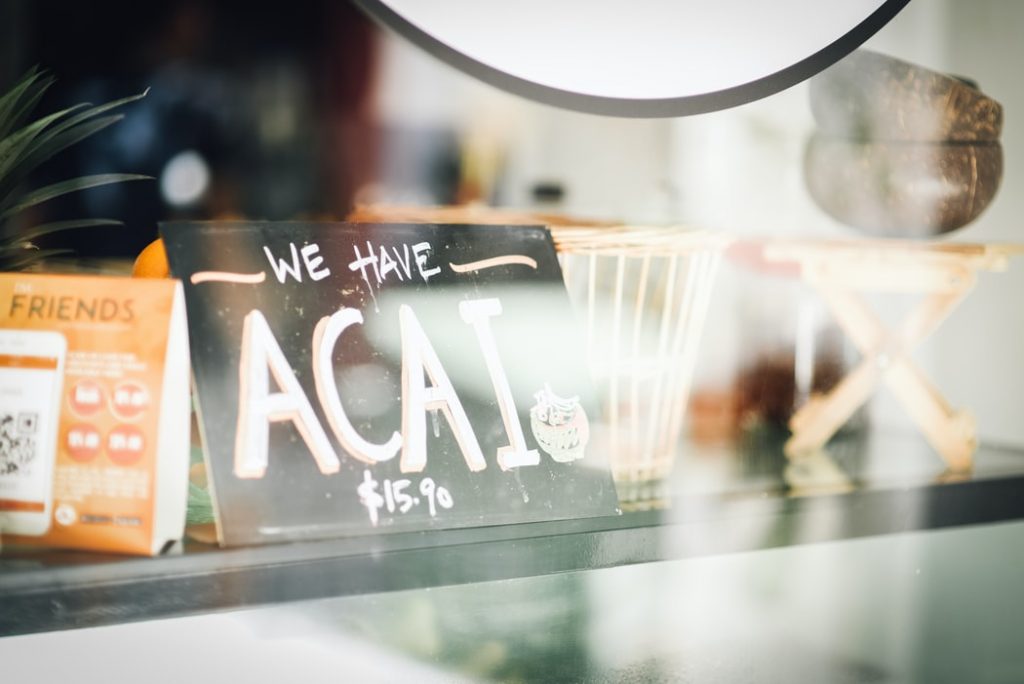 How do I find acai?

Finding good quality acai is more difficult than one would think, considering how widespread it is. It is important to research the supplier and their reputation for various reasons, such as;

At Purple Foods, we provide high quality acai in various forms, such as frozen acai sachets, scoopable sorbets and even acai soft serves. If you have had Acai in Australia at your favourite café then there is a good chance it was supplied by Purple? Foods.

Contact us to see how we can supply you with unparalleled customer service and high quality acai.