Where does Açaí come from? 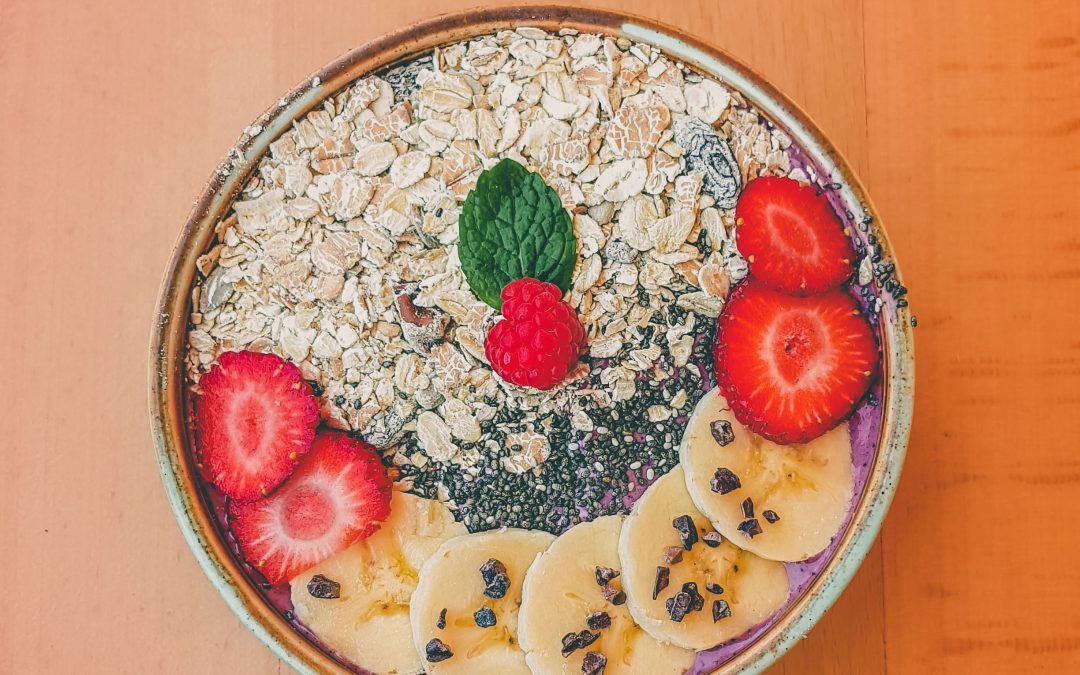 Head to any brunch spot and there’s a high chance there’s an Açaí bowl on the menu. Açaí (pronounced ah-sigh-EE) is found on Açaí palm trees in South American rainforests and look a lot like purple grapes. The berry is comprised of about 80% seed, but the flesh and skin are packed with plenty of vitamins and nutrients.

A brief history of Açaí

Until ten years ago, Açaí was virtually unknown in the Western world. However more recently Açaí’s popularity exploded with Açaí appearing in all kinds of products: Açaí ice-cream, Açaí vodka, Açaí lip balms, and the list goes on.

However, Açaí has been a stable part of people’s diets since before recorded history. The ribeirinhos, or river people, harvest and prepare Açaí in the way that it has for centuries. They climb palm trees to pick the berries, then they soak the berries for hours in water to soften the skin and flesh. After that they eat the thick purple pulp with fish or game, or have it in soup.

Açaí has a creamy texture and an earthy flavour, with hints of unsweetened chocolate. Ribeirinhos don’t consider a meal complete if it doesn’t contain the fruit. A common saying is: “Without Açaí, I’m still hungry”. 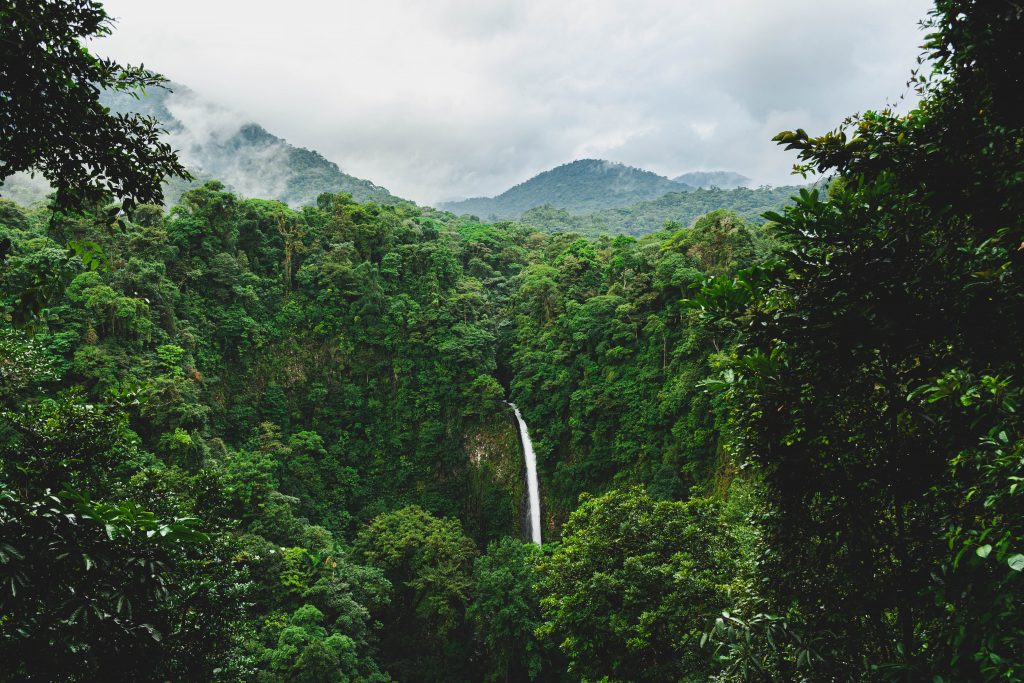 During the eighties, Açaí became part of a special diet for Gracie jujitsu fighters that was eaten before and after workouts. Açaí became popular with surfers who started eating Açaí every day for breakfast as it was said to be a great energy booster.

As Açaí continued to grow in popularity across Brazil in the nineties, it started to become mentioned in popular culture from soap operas to pop songs. Exports of Açaí jumped from two tons a month in 1992 to eight hundred and thirty by the end of the decade. Brazilians were flocking to Açaí bars to not only eat but as a way to catch up with friends.

Açaí in the West

Today, Açaí is popular across the world and doesn’t show any signs of slowing down. Exporting Açaí is a difficult process as the pulp has a short lifespan so it must be frozen for transport even within Brazil. Açaí is often served with granola, bananas and other breakfast ingredients to make it a colourful and aesthetically pleasing breakfast dish.

People make Açaí bowls at home for breakfast and there are no set rules on how to make one. Some people like them with apple, coconut or papaya. Brazilians tend to prefer a thicker bowl, almost like a sorbet with a lot of frozen Açaí, whereas non-Brazilians like a more liquidy substance.

​To see how Purple Foods can help you supply frozen acai, call Adam on 0411 512 426 or send an email to adam@purplefoods.com.au.